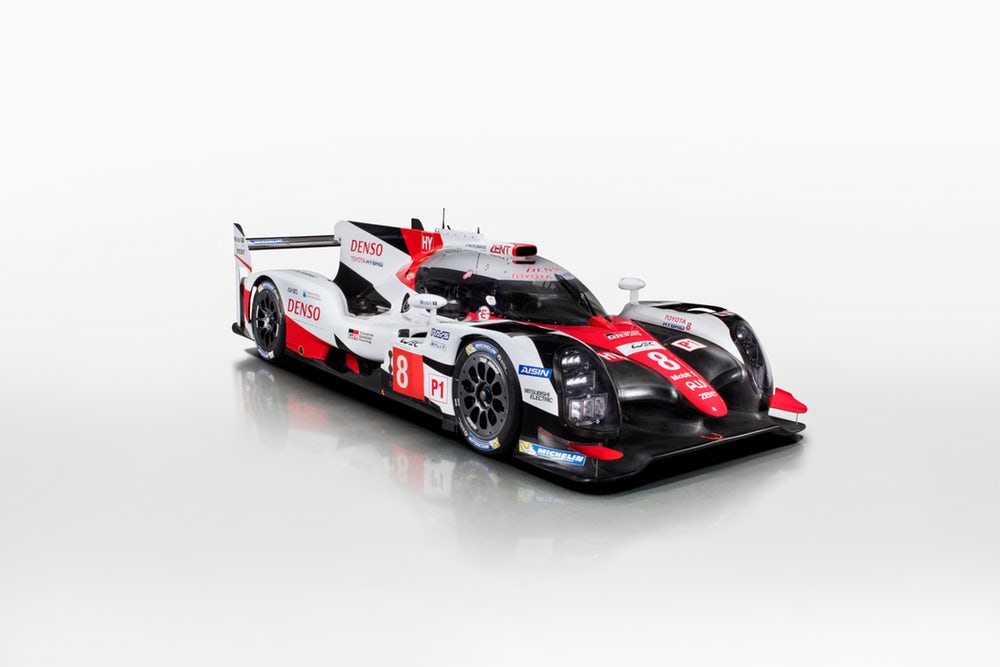 Le Mans always throws up a few surprises, but no-one could’ve foreseen the heartbreaking finish to the 2016 race. Leading the race with just three minutes to run, Toyota looked set to break its 18-year duck at Circuit de la Sarthe, before power loss stranded the lead car next to pit wall. Porsche streaked past for the win, Toyota was forced to settle for second. Having come so close last year, the team has taken an evolutionary approach to this year’s car. 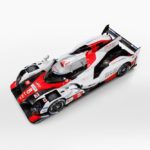 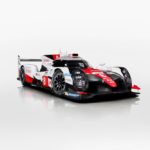 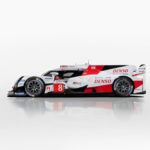 Power still comes from a turbocharged V6 petrol engine, hooked up with an 8MJ hybrid boost system. Toyota is keeping its cards close to its chest when it comes to the changes under the hood, but the engineers in Higashi-Fuji have worked to improve the thermal efficiency with a higher compression ratio. The new engine also has a redeveloped combustion chamber, cylinder block and cylinder head.
Changes have also been made to the hybrid system, with smaller motor-generator units. The lithium-ion battery has been tweaked, and Toyota says the changes will eventually filter down to its production cars – although we do think the press shots with a TS050 parked next to a Prius are a bit optimistic. 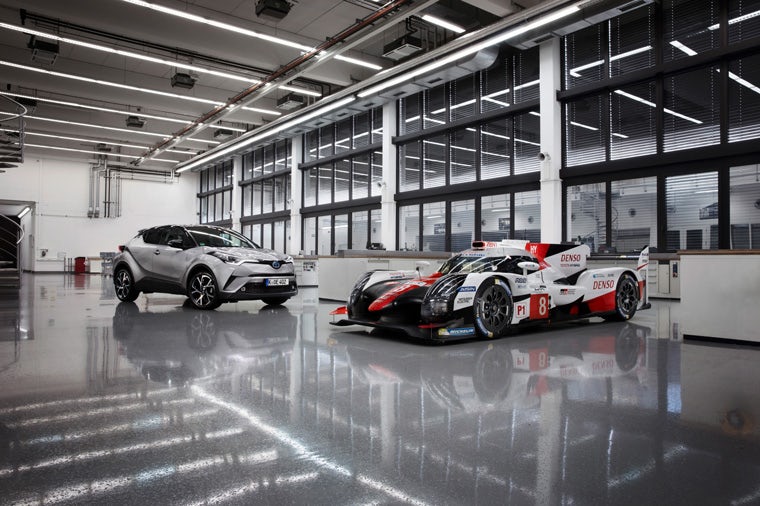 A new set of regulations for this year have forced Toyota to develop a less-aggressive aero package. Along with a narrower rear diffuser, the splitter on the new TS050 runs 15 mm (0.6 in) higher than before, and the sharply-creased sidepods also play a role. The car pictured is running in low-downforce trim, with the high-downforce setup to be unveiled during testing.

The aerodynamic changes aren’t the only safety-first upgrades made to the TS050, with a set of wider rear mirrors making it easier to spot traffic behind. A set of lights lets officials know whether the hybrid system is working as intended, too, something all teams running a battery-boosted engine will have to fit this year.

“Although the TS050 Hybrid shares the same name as the 2016 car, its performance has been greatly improved by reviewing the powertrain and enhancing efficiency in all areas,” says Histake Murata, Racing Hybrid Project Leader. “Toyota Gazoo Racing’s biggest goal for this year, as always, is winning Le Mans. The team in Higashi-Fuji has worked ceaselessly since Le Mans last year to develop a powertrain which will deliver performance over one lap and over a full race distance, enabling us to compete at the front.”

The TS050 will be on show at FIA testing in Monza, which kicks off tomorrow. 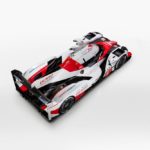 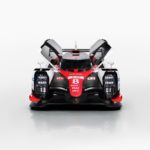 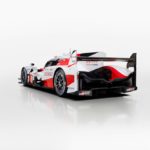 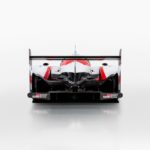